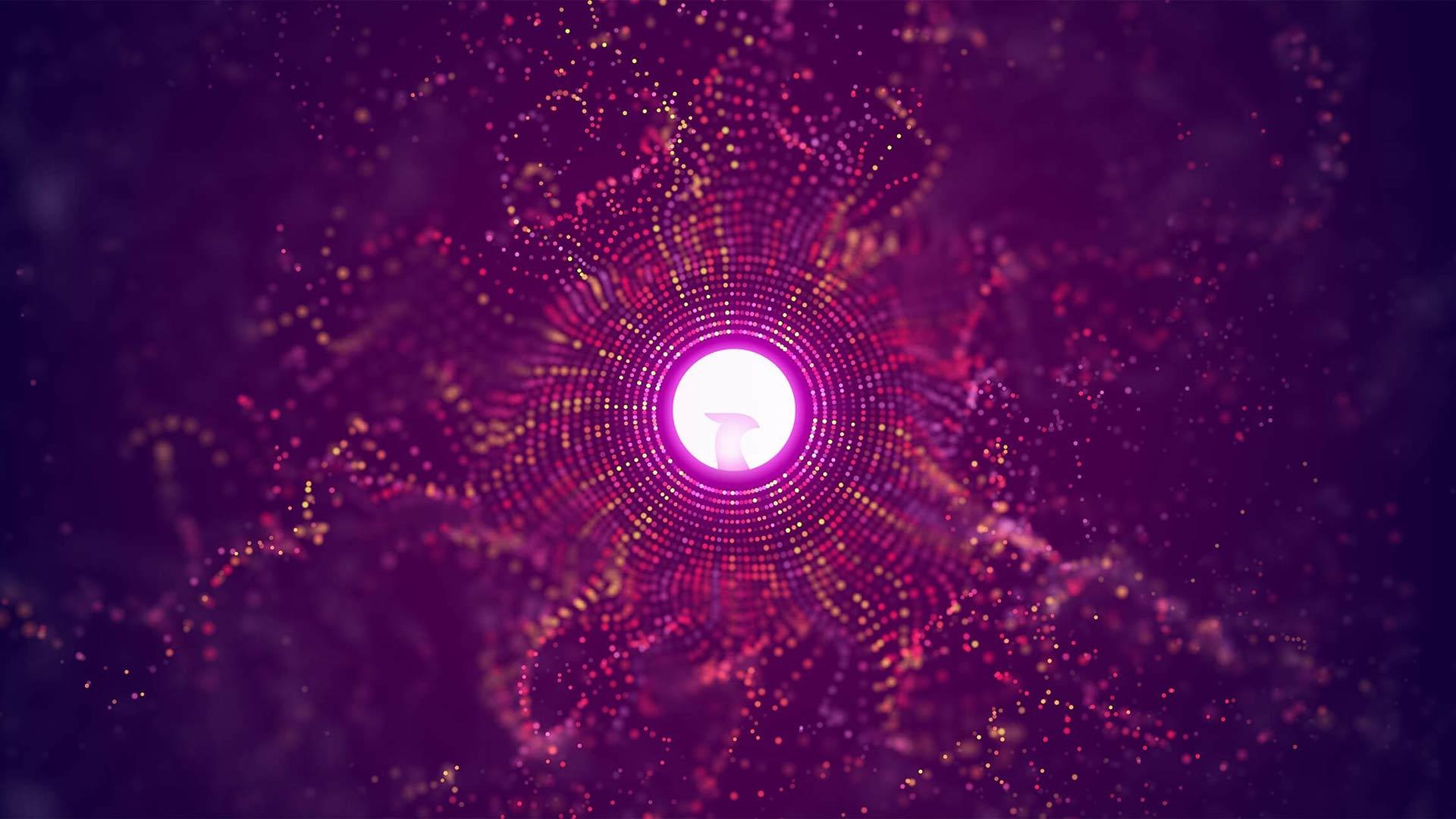 ROSI Technique: A new hope for infertile men who wish to be a father

Azoospermia means there is no sperm cells in a man’s semen. There are two types of azoospermia which are obstructive and non-obstructive azoospermia. Chemotherapy or radiation treatments, genetical disorders, endocrine abnormalities, infection or inflammation of reproductive tract, and retrograde ejaculation may be the reasons of azoospermia.

According to semen analysis and hormone profile, doctors will suggest a therapy for the treatment of azoospermia. Surgical sperm retrieval methods such as PESA, TESA, TESE, Micro TESE are also options to get sperm cells. These sperm cells are used in ICSI method to fertilize oocytes.

In some cases there has been no mature sperm cells found in sperm retrieval procedures. Doctors may give you a medication therapy or repeat the sperm extraction procedure. Now with Round Spermatid Injection (ROSI) technique, round cells also can be used in fertilization to make an embryo.

Sperm cells and oocytes are activated by a special technique with electrofusion and this technique increased the fertilization rate. This technique known as the technique of round spermatit injection and it’s a breakthrough one.

Following the Congress, Professor Timur Gürgan shared some news and recent updates about azoospermia diagnosis and treatments. He said that until now we saw that sperm production is declining and some patients have sperm cells that are not mature. According to current developments and our studies with Japans for 2 years gave us promising results.

What is ROSI technique?

Mature and fully formed sperm cells are able to fertilize an egg through microinjection (ICSI). In Round spermatid injection (ROSI), round cells that are not mature can fertilize the egg with the help of piezo electrofusion. ROSI method is a gleam of hope for the couples who had failed attempts before.

Who can get benefit of Rosi Technique?

Prof. Dr. Timur Gürgan also said that this method is not magic bullet. This method should be applied to the couples who can get benefit of it in a suitable way. IVF center and ivf laboratory, embryology team and andrology laboratory are also playing an important role in this process.