What is Embryo Detox and Who Can Benefit?

There is a new method to increase the chance of pregnancy for women who cannot get results from IVF treatment. This method, called "egg maturing culture fluid and cell therapy" or simply embryo detox, significantly increases the chance of becoming a mother.

Head of the World Infertility and IVF Association, Member of the Board of the Mediterranean Countries Reproduction Association, Medical Director of Gürgan Clinic Prof. Dr. Timur Gürgan explained:

During IVF treatment, delay or rapid development of egg, poor quality egg development, insufficiency or absence of fertilization, low embryo quality, and some problems in the uterine lining can be seen. These problems lead to a decrease in IVF treatment success rates. The mentioned problems are especially higher in polycystic ovary syndrome, chocolate cysts, women over the age of 35 and with reduced ovarian reserve, couples with 2 or more IVF failures and these points affect the success rates in a negative way. 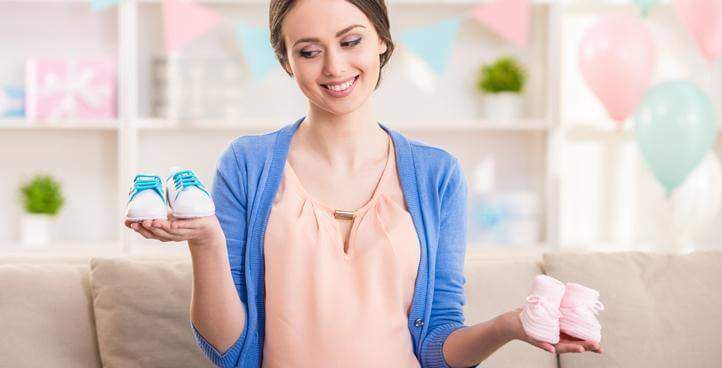 Are there new treatments for these patients?

3) Support of embryo maturation cells: In this group, special maturation cells obtained from the ovaries and multiplied are separated and fertilized eggs are left to develop together with these cells. Egg maturation cells, which are the cells that help the development and nutrition of the embryo cells with hormones and special substances they release by surrounding them, support the embryos and help them to develop in a better quality.

5) Application of both supportive systems together: In this group, both treatment methods are applied.

The development of embryos after these treatments are followed and monitored on the 5th day, after 5th day those who reach the highest maturity level are transferred into the uterus.

According to the results obtained from the control groups in all of these treatments, blastocyst development and pregnancy rates increased and the rate of miscarriage decreased.

In this study, 12 women received combined therapy. In this group, the pregnancy rate increased even more and was found to be 55%.

We conducted a study to find out the results of combined embryo detox therapy, which included 45 cases with 2 or more in vitro fertilization trials or 2 or more early pregnancy loss. The number of embryos reaching the 5th day under laboratory conditions has increased. We achieved a pregnancy rate of 44.4% in the cases for which we obtained the results. In these, only one pregnancy resulted in miscarriage.

One of the pregnant women had 7 previous unsuccessful IVF applications.

Our completed and ongoing studies, the results of which we have shared above, show that 3 different laboratory techniques, which we call Embryo Detox, increase the chances of IVF success when applied alone or together. This increase can reach a significant level, especially in women with 2 or more IVF failures, a high rate of early pregnancy loss in previous pregnancies, and polycystic ovary syndrome.

It is possible that the results we will obtain by increasing the number of patients in our practice, which we call Combined Embryo Detox, will enter the world literature if they support the successful rates we obtained in the first data. As far as we know, our study on this treatment application will be the first study in the world.

In IVF treatments, it is thought that when embryo maturing support cells or culture fluids containing GM-CSF is used alone or in combination, they increase the chance of pregnancy and reduce the possibility of miscarriage by solving the problems related to the quality of the embryo.